Born and raised in Jackson Heights, Queens, Jason picked up his first guitar at age 12. He co-founded the heavy metal band MCMXCII-XCV in high school and later went on to study piano, bass, and music education in college while starting his eclectic rock band MAGIC BULLET (1998-1999). For the new millenium, Jason created the instrumental prog-rock band ZOLTABRANE (2001-2006) to further expand his musical palette. A wide range of influences are evident in each band and in all of Jason's songs and compositions; an expressive approach he likes to call "artistic schizophrenia". Currently, he exists as a family man, music educator, and solo artist who has just released a new album (see below) which brought  all of his former bands together in a collaborative reunion-style release.

The soundtrack to 2021 is here! Featuring new music by Jason Castoro, Magic Bullet, Zoltabrane, and MCMXCII-XCV.

A holiday song for the whole family. 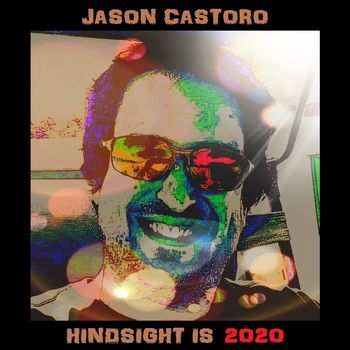 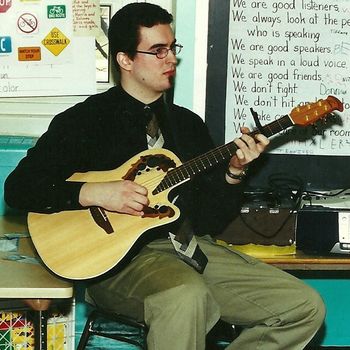 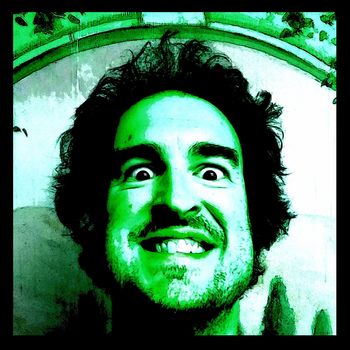 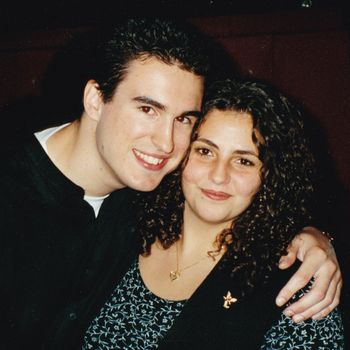 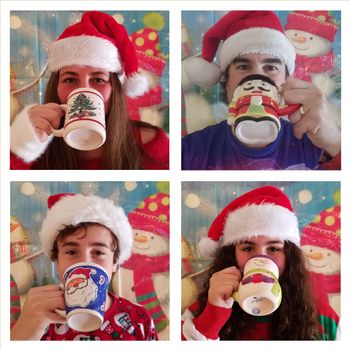 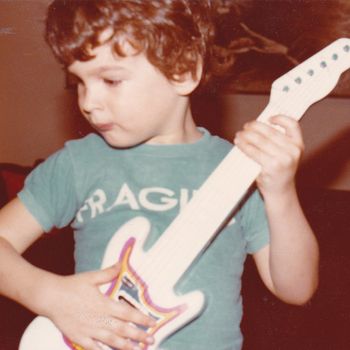 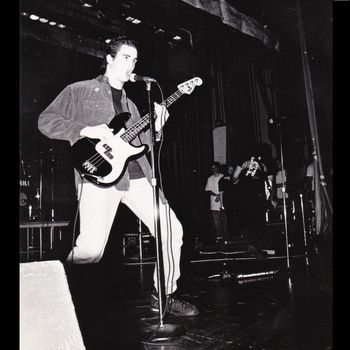 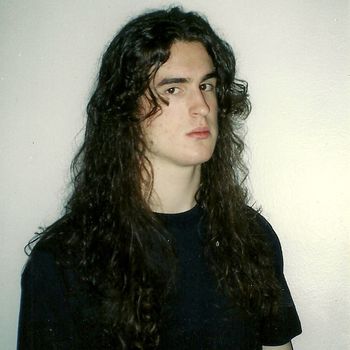 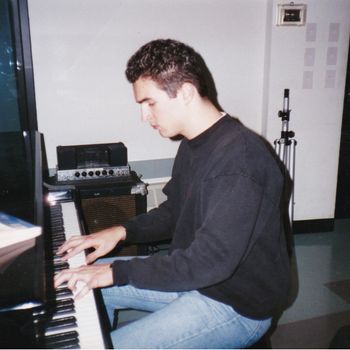 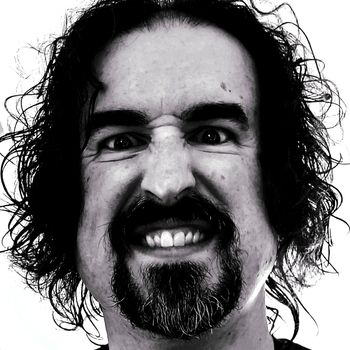